It’ll be boozy this Christmas, but nobody will know the time.

How much are you spending this Christmas?

This year has seen a huge amount of disruption due to COVID. Many of the things we take for granted have gone out the window. Even the great social institution of Christmas is under threat. We wanted to understand attitudes towards Christmas shopping in 2020 and how they have changed since last year. We conducted a nationally representative study of 1000 members of the Great British public, represented by you, the Maximiles members. Here’s what you told us. 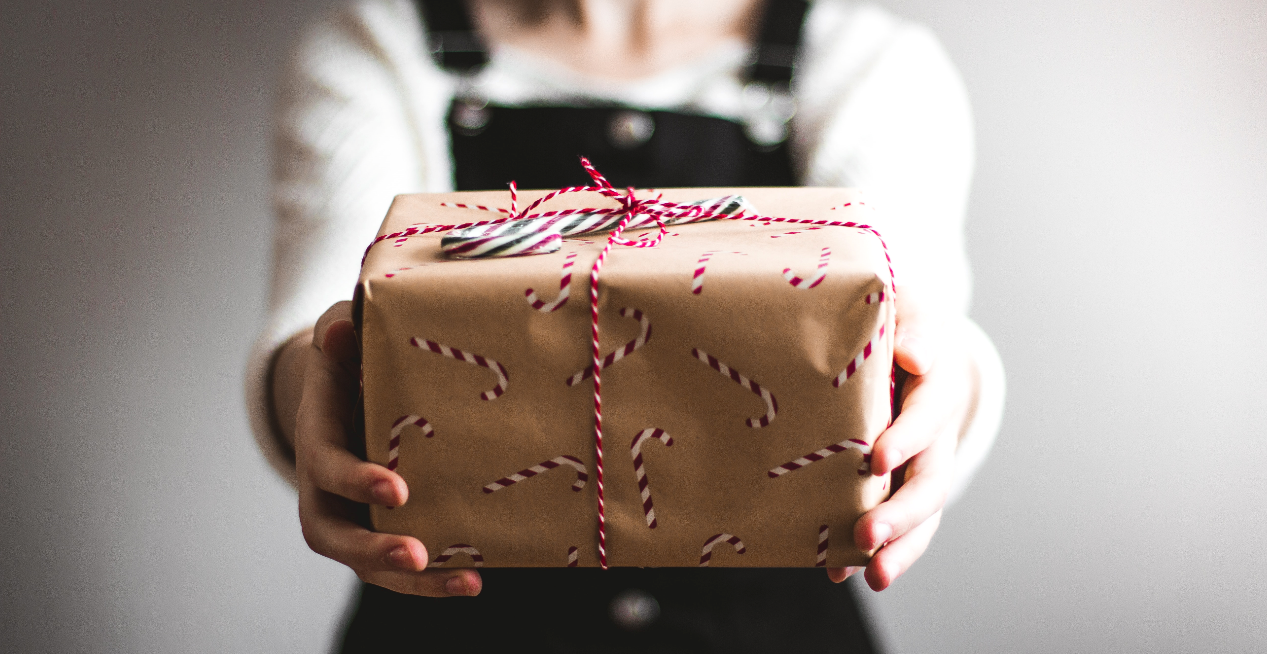 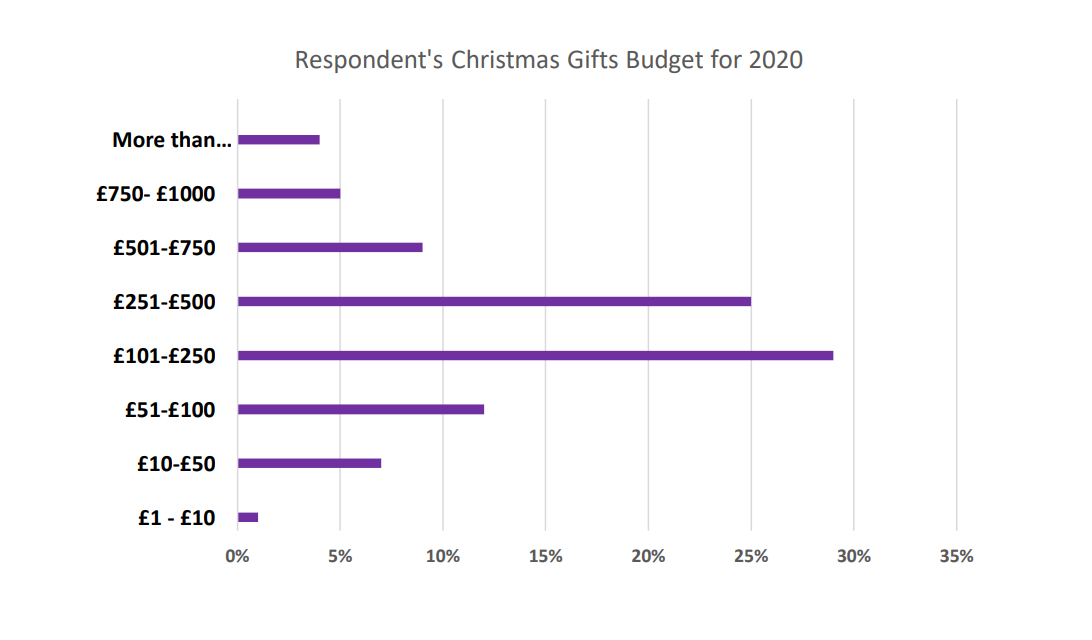 80% of people plan to spend more than £100 on Christmas shopping.

80% of those surveyed said they would spend more than £100 this year despite the disruption. Most members (54%) said that they would spend between £101 and £500. Not surprisingly, respondents in the 35 to 44 age bracket were likely to spend the most, with 46% of those surveyed likely to spend more than £500. Interestingly, while more men claim they are willing to spend over £1000, in general women will spend 20% more on average across all budget categories.

Consumers are expecting a more budget-conscious Christmas in 2020.

26% of you expected to spend less this year on gifts versus last year. Only 13% of you thought you would spend more, with 61% expecting to spend the same. This general tightening of the belts was directly related to the current pandemic and its consequences in the economy. Interestingly this varied considerably across age ranges. Surprisingly younger members (18 to 24) seemed to be willing to spend more. 32% claimed they would increase their spend this year. Conversely 34% of 25 to 34 year olds claimed they would spend less. On the other hand, the older members (65+) seem to be less financially affected. 73% of this group claimed they would spend the same as previous years.

Alcohol and beauty products the top gifts this Christmas.

We asked out members what types of gifts they were most likely to buy this Christmas. A whopping 63% of you said you would buy Alcoholic Beverages (Whisky, Wine, Spirits, Beers etc.). This was followed in second place (56%) by Beauty products (Skincare, Perfumes and cosmetics etc.). Bottom of the list was Watches. 72% of you said that you would be unlikely or very unlikely to buy a watch as a gift. So it will be a boozy Christmas, but nobody will know the time!

MEN LIKE PRICEY SHOES BUT EVERYBODY LOVES CHEAP PANTS.

How much are we prepared to pay for our clothes?

We wanted to understand how age and gender effected people's attitude to fashion and the value placed upon clothes. We conducted a nationally representative study of 1000 members of the Great British public, represented by you, the Maximiles members. Here’s what you told us.

Nearly ¼ respondents would only buy shoes from a designer but cheap pants are fine.

When we split the data up and compared different age groups, the differences were clear (see graph above). Around 45% of members aged 18-24 would only wear shoes that were designer. This dropped with each increasing age group with only around 10% of over 65s saying the same thing. Conversely roughly the same number of members for each age group, only 8-10%, said that they would not wear a shirt unless it was designer.

Despite more women being interested in designer shoes, they are prepared to pay less for them than men

More women than men said that shoes had to be designer for them to wear them. 25% of women versus 20% of men. However women were much less prepared to pay a premium for designer shoes. Only 32% of women would pay over £60 for shoes compared to 43% of men.

In fact, men are prepared to pay more for 6 out of the 7 listed fashion categories

In fact, surprisingly, men were more likely to be prepared to pay over £60 in 6 out of the 7 categories of clothing in the survey. The only category where they scored lower than women? Underwear. Only 1% of men would pay over £60 for underwear versus 3% of women. Of course, that could be a reflection of the differences in complexity between men’s and women’s underwear. I mean, who’s ever seen a £60 pair of Y-fronts!?

ANIMAL WELFARE A PRIORITY BUT MARMITE IS SUSPICIOUS!​​​​​​​

Why do vegetarians and vegans stop eating meat?

It is estimated that at present more than a quarter of all evening meals consumed in the UK are vegan or vegetarian and that 10% of British children aged 8-16 are already vegan or vegetarian. It is predicted that by 2040 only 40% of the global population will consume meat. But what is behind the growth of non-meat diets?

We wanted to understand the main reason people are turning away from meat in the UK. We conducted a nationally representative study of 1000 members of the Great British public, represented by you, the Maximiles members. Here’s what you told us.

Perhaps not surprisingly, animal welfare ranked number one on the list of reasons people chose when asked why they had stopped eating meat. This was a more significant factor in the 45+ age group, but not by much, as both age groups cited this as their number 1 reason.

Also high on the list were concerns about health. Both groups cited health concerns as the second most important reason for ditching meat in their diet. Again, this was slightly more of a concern for the older members. Perhaps this is also not surprising given older peoples' generally greater preoccupation with health issues.

The area where the younger group showed a much greater focus than the older group was environmental concerns. a whopping 21% of 18-44s put this as their primary reason. This compared to just 9% for the over 45s.

Love it? Hate it? But do you trust it?

On a final note, in a secondary question it was revealed that popular food brand Marmite, may not be doing all it can to appeal to the vegetarian and vegan market. Only 27% of those questioned believed that Marmite was completely free of animal ingredients, despite being classified as a vegan friendly product.

Why do pet owners buy the brand of pet food they buy?

We wanted to understand the main reason people buy their primary brand of pet food. We conducted a nationally representative study of the Great British public represented by you, the Maximiles members. Here’s what you told us.

Perhaps not surprisingly, cats tend to get exactly what they want from their owners. 52% of cat owners said that chose their pet food based on the preference of the cat. This compares with just 27% of dog owners. Poor dogs!

More dog owners chose their pet food based on the health benefits than any other reason. At 35% this was almost double the number of cat owners at 16%. Solid, dependable, always guarding their best friend - perhaps dog owners are like their dogs after all!

Convenience not an issue for owners

At the height of lockdown during April 2020 we conducted a nationally representative study of the Great British public represented by you, the Maximiles members. We asked you how life was under lockdown. Here’s what you told us. 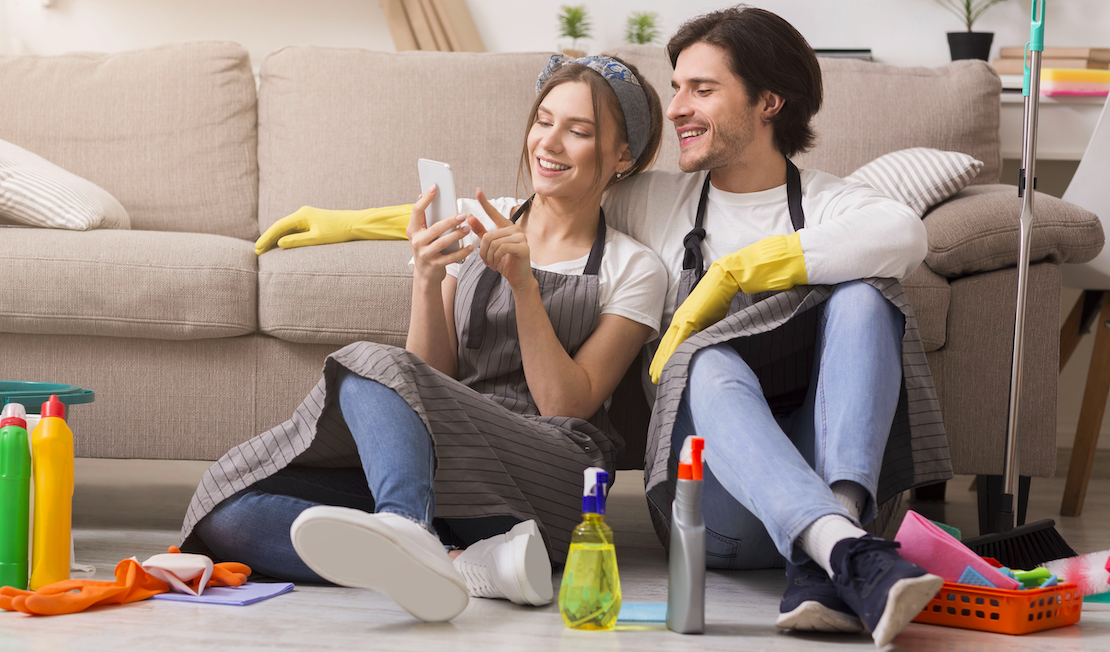 More screen time and household chores on the agenda

You became more social under isolation

Social networks helped you to stay connected under lockdown. 47% of you told us you increased your usage of social networks. But lockdown also helped you become more social. 36% of you claimed to have phoned people that you had not spoked to in a long time.

Offices and closed schools meant more time spent with the family. 47% said you talked more to the people you live with and 35% said you played more with your household. However, perhaps due to closed schools, only 14% of you said you did more homework with the kids, vs 17% who said they did less.

Apart from homework, a few other activities suffered under lockdown. Almost 20% of you said you walked the dog less vs 11% who said they did it more. Only 8% of those questions claimed to play their musical instruments more versus 21% who did it less. And 28% of you reported spending more time laying on the couch for hours!

88% of members asked said they had stuck to the government guidelines completely during lockdown. 90% of respondents reported that, emotionally, they managed the lockdown well or very well. And finally, 77% of you said that the experience had led you to value the people around you more.